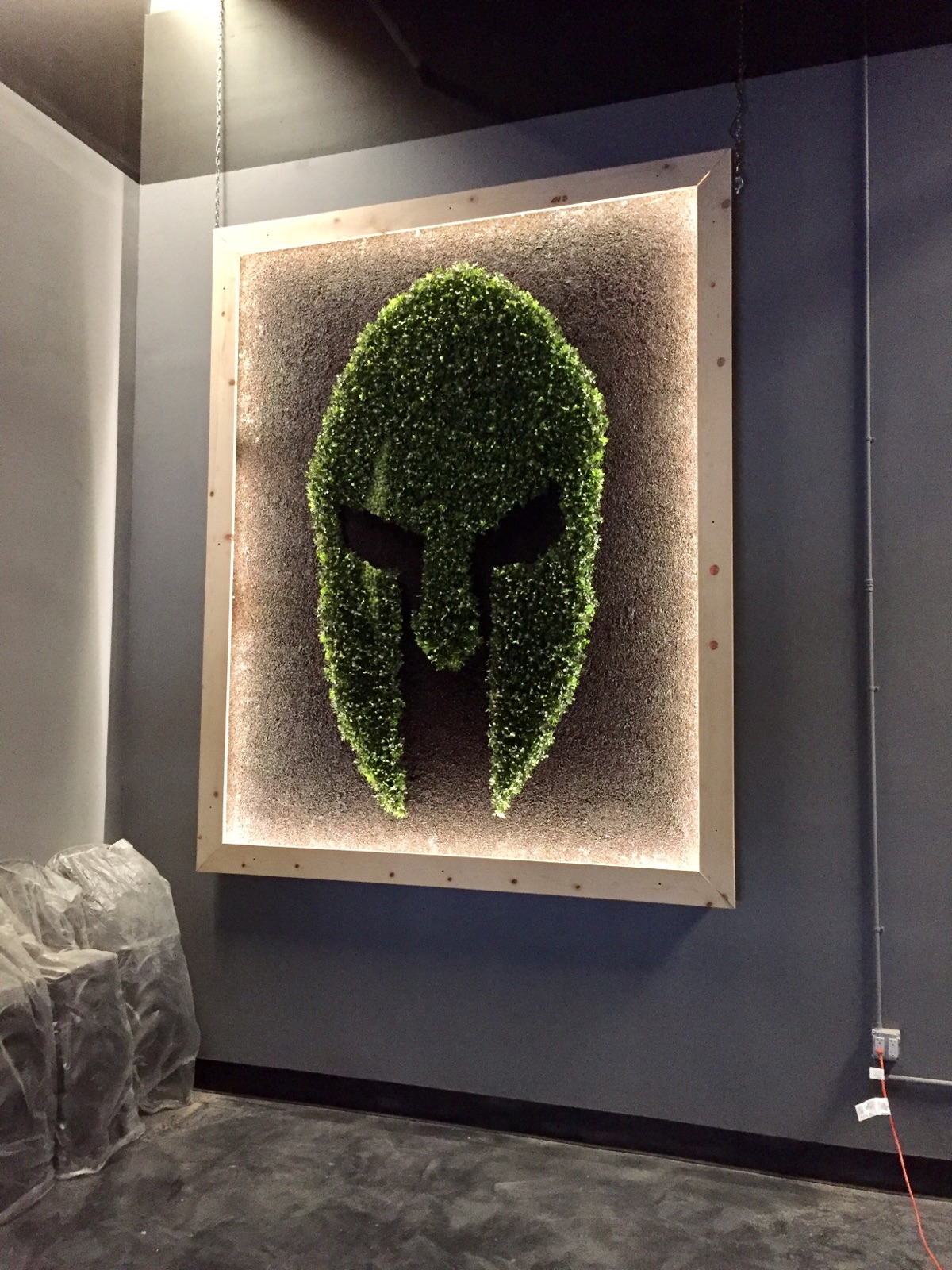 Protector Brewery: A Lesson in Following Passion to Discover Innovation [1]

Innovation is a key factor in developing a successful startup, but it is often times elusive.  Many believe that inspiration comes randomly, defined by the “Aha!” moment.  However, a critical observation by Peter Drucker in the 1985 Harvard Business Review insists that innovation more commonly derives from methodically analyzing your environment for opportunity.[2]  Beyond this process is a factor critical to entrepreneurs.  Innovation requires passion.  One need only look to their local craft brewery to see why.

Craft brewing was an innovation in the beer industry that really matured in the wake of the Great Recession.  The number of craft breweries in the U.S. hovered around 1,500 from 1997 to 2008 then took off circa 2009.  From 2014 to 2017 more than 800 brew pubs and micro breweries per year opened for business bringing the total to 6,266.[3]  Ironically, Americans consumed 1% less beer last year compared to 2016, but the large producers – e.g., Anheuser-Busch InBev and MillerCoors – lost market share[4] while craft brew drinking increased 5%.[5]  Craft brewing shows staying power, but this segment could also be reaching its apex. How does Protector distinguish itself in segment that is collectively defined as unique?

That could have dire consequences for a startup like Protector Brewery.  Founded by Sean Haggerty, graduate of the Rady School of Management class of 2017, one of San Diego’s newest suds shops has been off to a good start since its opening last summer.  In its first 8 months of business, Protector sold more than 80 US barrels or approximately 20,000 pints of beer.  In comparison, 6 San Diego based microbreweries that started since 2010 only recently broke the 200 barrel threshold.[8]  Protector meanwhile is on pace to sell more than 120 in its first year.  That said, Protector is in one of the most competitive regions in the country for artisan alcohol.  There were 148 craft breweries in San Diego County at last count, including legacies like Stone and Coronado Brewing.[9]  Differentiation is the key to success, but how does Protector distinguish itself in a segment that collectively defines itself as unique?

Drucker argued that innovators typically explore seven areas of opportunity to find inspiration.  In the case of Sean Haggerty, it was a “change in social perception” that offered Protector the chance to separate from the field.[10]  The organic foods industry came into the mainstream in 2002 when the FDA announced its national standards for organic products.  Stores like Whole Foods helped advance it rapidly, achieving double digit growth in the first half of the decade.[11]    In 2017 organic products boasted nearly $50 billion in revenue and could be found in 82% of American households.  U.S. organic farms and businesses also grew by 13% last year.[12] If everyone lived the same way he did, it would take 3.5 Earths to sustain the human race.

The prevalent value of organic foods in San Diego grocery stores and restaurants was not lost on Protector’s founder, but a deeper look into his life reveals the source of his inspiration.  For starters, Sean is a former Navy SEAL, so he is more conscious than most about how he fuels and cares for his body.  His connection to the Earth and its inhabitants is more profound, though.  One of his undergraduate assignments required that he measure his own carbon footprint through a computer program that calculated where he lived, what kind of car he drove, and how often he bought locally sourced foods, among other things.  The results shocked him. If everyone lived the same way he did, it would take 3.5 Earths to sustain the human race.[14]

Leading a more natural, sustainable lifestyle is now a passion of Sean’s as it is for millions of other Americans.  The FDA concurs.  Survey results current as April 2017 reveal that “organic products have shifted from being a lifestyle choice for a small share of consumers to being consumed at least occasionally by a majority of Americans,” citing reasons such as health, the environment, animal welfare, and (music to the organic entrepreneur’s ears) willingness to pay.[15]  Sean’s instincts about this trend led him to research the market.  A Likert Survey identified key attributes that his target customers valued which were alcohol by volume, price, style of beer, local, and, most importantly,  organic.  Data from choice-based conjoint surveys showed the highest attribute ratings were in local craft, brand, & low bitterness (the desire for low bitterness being a welcome discovery for this author).  More importantly, for a startup trying to turn a profit, the surveys revealed that San Diegans are willing to pay $1.63 higher for Organic Local Craft Beer.

Surprisingly, large craft brew companies do not seem to recognize the market potential.  In fact, Stone Brewing Company’s co-founder Greg Koch told Sean that his idea for an all-organic brewery would never work.  There are probably some very logical assumptions behind that position, especially for an established producer like Stone that has entrenched relationships with its suppliers.  However, Koch’s adamant dis-acknowledgment of the organic movement evinces itself as a case of marketing myopia.[16] Ironically this scenario has played out before in a different market.  Sears used to be on the cutting edge of innovation; it revolutionized retail when it premiered the mail-order catalog.  However, it failed to acknowledge the next great innovation in retail – the digital mail-order catalog, if you will – the internet.  Meanwhile, a startup called Amazon, with a highly motivated founder, capitalized on the opportunity.  The outcome needs no elaboration.

What he knew is that he had a passion for beer, health, and preserving our planet for future generations.

Protector opened its doors in June of 2017 as the first and only all-organic brewery in San Diego, a distinction it still holds today.  Given the recent growth of the organic industry and its potential, this start-up is poised to capitalize on the next great innovation in beer making.  Sean did not know that he was using Drucker’s process of methodically analyzing his environment for opportunities.  What he knew is that he had a passion for beer, health, and preserving our planet for future generations.  His story tells us that getting deep into a problem is no problem if you have the drive to do it.  That is the confluence of passion and innovation. Louis H. “Tra” Calisch, III is a member of the Flex Weekend Class of 2019.  He is Lieutenant Commander and pilot in the U.S. Navy currently on assignment at Naval Base Coronado.  He graduated from the U.S. Naval Academy in 2000 with a B.S. in English Literature and has a master’s degree in National Security Studies from the Naval War College in Newport, R.I. His service includes five deployments to the Middle East and Western Pacific regions and a tour of duty living in Japan.  Being a naval aviator Tra also has a passion for beer and has enjoyed different kinds all around the world.  He plans to retire from military service in 2020 and start his own business, maybe even a brewery.

Corporate goliaths are taking over the U.S. economy. Yet small breweries are thriving. Why?” TheAtlantic.com. The Atlantic Monthly Group, 19 January 2018. Web. 17 May 2018.